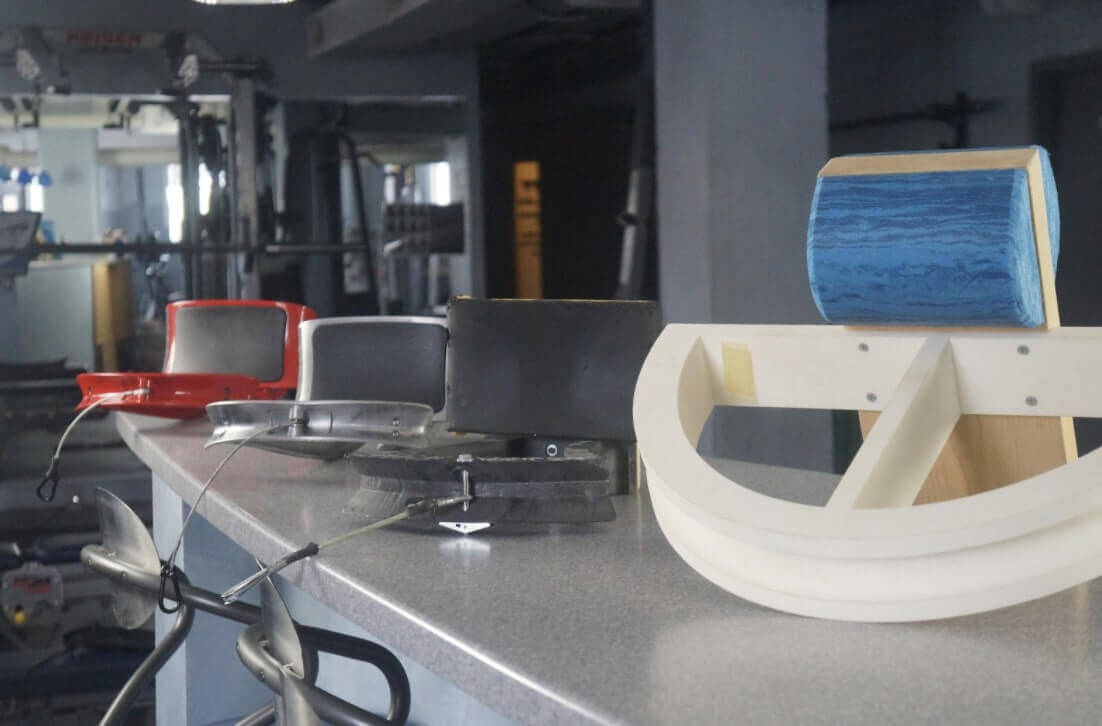 It all began with a piece of two by four and a ten-speed bicycle wheel.

That was back in 2006 when I was acting on a feel. As a personal trainer with a studio based in Washington, DC, I was experimenting with how to get the best out of trunk rotation exercises. Frustrated by the limitations of traditional rotation devices like cables and torso rotation machines, I was on a quest to create my own.

For months, I had been improvising with myself, and my clients, on the best way to train their obliques, wrapping a rotation cable around an exercise ball and hugging the ball close to the chest. The twist, when pulling the ball in one direction, felt better than anything I had ever experienced before. But I knew there was a way to make the exercise even more effective.

That’s when I decided to cut a ten-speed bicycle wheel in half and bolt it to a two-by-four piece of wood. The design allowed a cable to run through the device on a guided track. It looked ugly and unwieldy but the torque, when I twisted, was powerful and direct to the core. I did not know it then but the PureTorque was born.

Fast forward to 2021 and the PureTorque – a revolutionary abdominal rotation device — is taking the fitness world by storm. 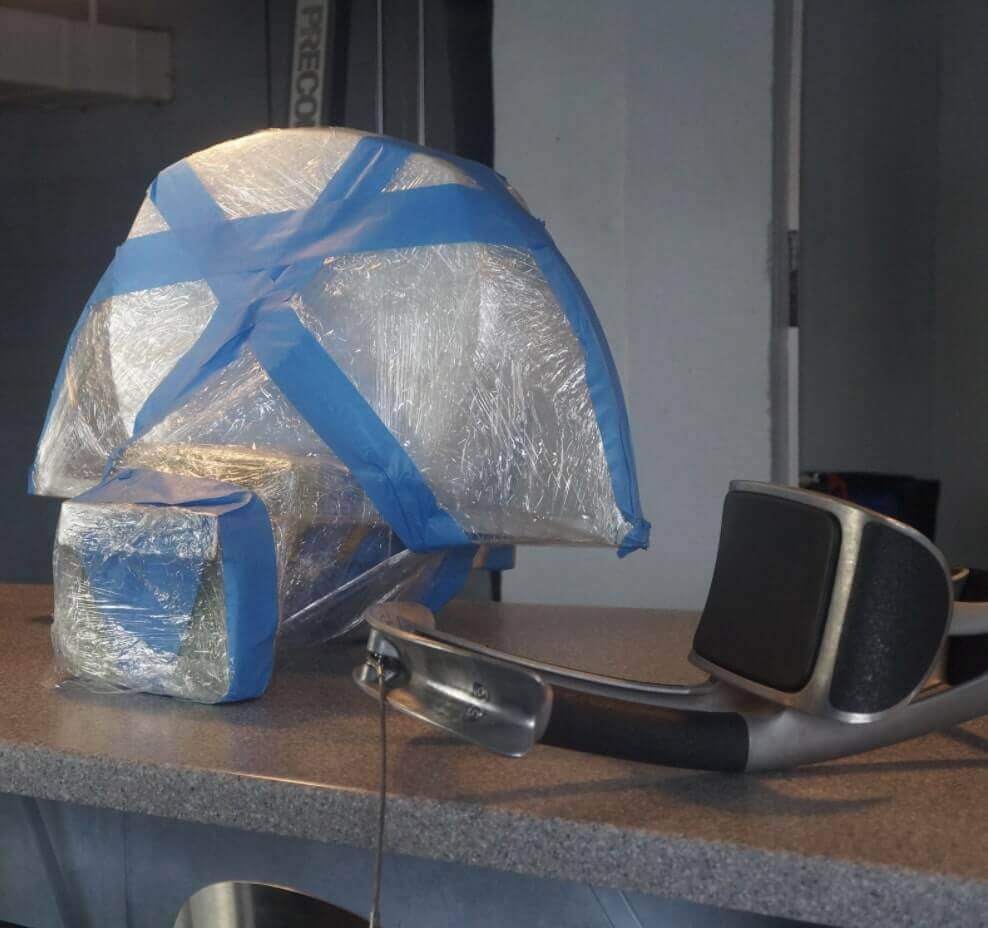 Watching clients use the PureTorque for the first time is a sensation that I will never tire of. Having previously used their arms to perform a standing trunk rotation, you can see the surprise register on their face when they twist – hugging the PureTorque to their chest — for the very first time. Their eyes light up. They can feel the difference immediately. The load to the core is unlike anything they have ever felt before.

That’s what Tyreek Hill, the Kansas City Chiefs All-Pro wide receiver – better known as the fastest player in the NFL — told me about his first experience with PureTorque. Tyreek had spent years training his core using traditional devices but the first time he used PureTorque, his reaction was instantaneous.  Damn, he remembers saying out loud, this thing is different. Now Tyreek is such a PureTorque devotee that he partnered with our management team to release his own signature line last month. 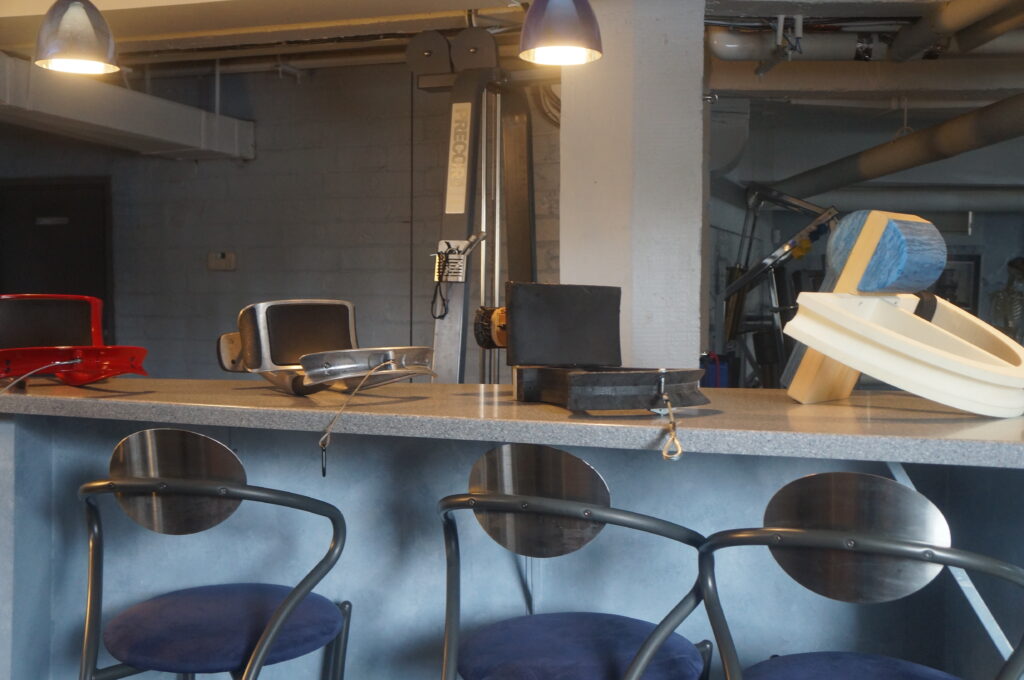 The process of creating PureTorque has reaffirmed my belief in sensation-based fitness – and of the belief in oneself. I knew I was onto something special back in 2006 when I improvised using that exercise ball and cable. Two years later, when I completed a resistance training mastery program – becoming only one of fifteen master training resistance specialists in the world – I understood that my hunch was grounded in scientific fact.

I didn’t have the funding or the corporate machinery back then to take PureTorque to the next level but I did have unshakeable confidence: that my rickety bicycle wheel prototype would one day, help athletes – and regular gym users – gain that extra rotational edge. As Tyreek Hill knows, thanks to PureTorque, the more powerful your core is, the faster you can run, the higher you can reach for a ball, and the closer you are to your dreams. That’s pure fact.

Puretorque® is a product of Lyron Advanced Technologies.